We set the piston of the first cylinder to the TDC position of the compression stroke so that when carrying out work related to the removal of the camshaft drive belt, the valve timing is not disturbed

If the valve timing is disturbed, the engine will not work normally

After that, you must make sure that the marks on the crankshaft pulley match

If the marks on the crankshaft pulley do not match, then the valve timing is incorrect (the piston of the first cylinder is not set to TDC)

In this case, it is necessary to remove the timing chain and turn the crankshaft until the marks match

To complete the task, you will need keys: socket wrench for 10, ring wrenches or socket heads for 8, 13, 18

Set the TDC of the compression stroke of the first cylinder in the following order: 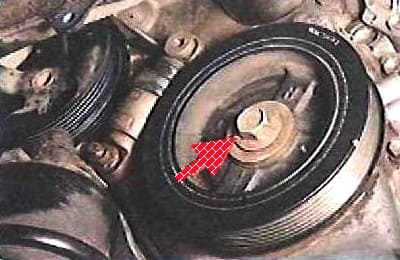 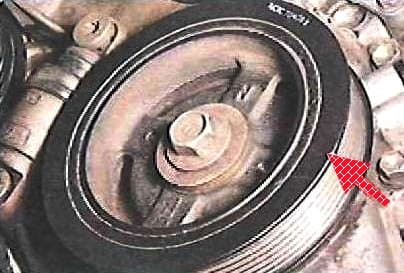