How to change the engine coolant 2AZ-FE Toyota Camry

The engine coolant must be changed for the first time after 160,000 km of the vehicle.

Subsequently, replace every 80,000 km of the car

Selecting the type of coolant

The use of inappropriate coolants can damage the engine cooling system.

This coolant provides protection down to -35°C.

We install the car on a lift or a viewing ditch

Remove the lower mudguards of the engine 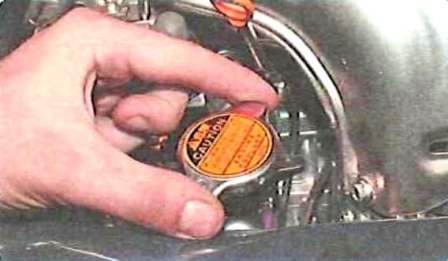 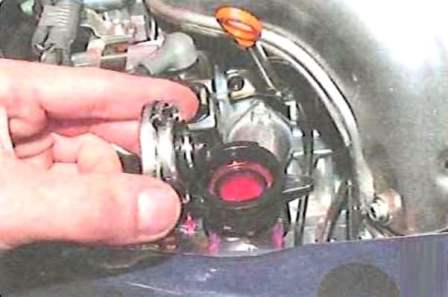 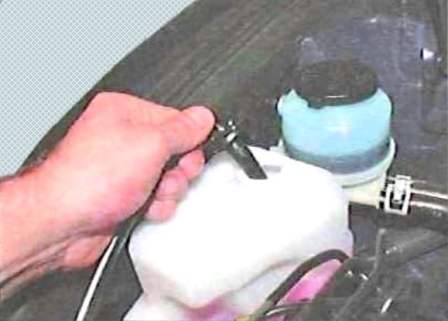 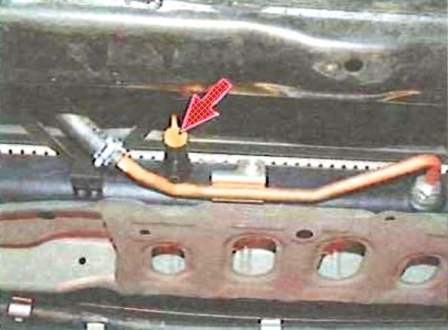 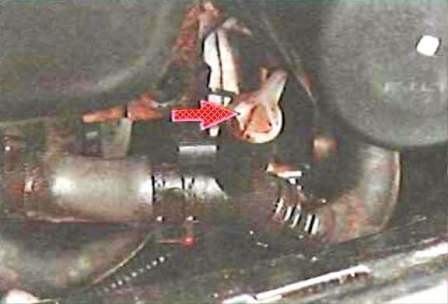 After that, we substitute the container under the drain valve of the cooling system located on the left side of the cylinder block

Tighten the plugs of both drain valves by hand

If the expansion tank is very dirty, then remove it and rinse it with water

We flush the cooling system, for this we fill the system with water through the filler neck to the level of the steam outlet pipe

Turn off the engine and drain the water

Flush the cooling system until clean water starts to drain

After that, we fill the engine cooling system by slowly pouring coolant into the radiator to the level of the vapor pipe

Start the engine and warm it up to operating temperature (before turning on the fan).

As air escapes from the system, add coolant to the radiator.

We twist the radiator cap and add coolant to the expansion tank to the "F" mark.

After that, stop the engine and let it cool down

Check the coolant level and, if necessary, add it to the expansion tank to the "F" mark.

When the engine is running, you need to monitor the temperature of the coolant according to the pointer

If the arrow reaches the red zone, and the fan does not turn on, turn on the heater and check how much air passes through it.

If the heater supplies heated air, the fan is most likely defective, and if it supplies cold air, then an air lock has formed in the engine cooling system.

To remove it, turn off the engine, let it cool down, and unscrew the radiator cap.

Start the engine, let it run for 3-5 minutes, and tighten the radiator cap

To better fill the system without air pockets, periodically squeeze the radiator hoses with your hand

After a few days of car operation after replacing the coolant, we control its level and color of the liquid.

If after a very short time the color of the fresh liquid turned brown, then you filled in a fake, in which the manufacturer did not add corrosion inhibitors

In addition, one of the signs of a fake is a sharp complete discoloration of the liquid. The liquid tinted with linen blue is discolored.