On a non-ABS vehicle, fluid for the rear wheel brakes is supplied through a pressure regulator located on the underbody, between the rear suspension beam and the spare wheel punch.

With an increase in the load on the rear axle of the car, the regulator rod connected to the rear suspension beam is loaded, transferring force through the pressure lever to the pin and then to the two regulator pistons.

When the brake pedal is depressed, fluid pressure tends to push the pistons out of the regulator body, which is prevented (through a spring) by the force from the regulator rod.

When the system comes into equilibrium, the valve located in the regulator shuts off the fluid supply to the wheel cylinders of the rear wheel brake mechanisms, preventing further growth of the braking force on the rear axle and preventing the rear wheels from locking ahead of the front wheels.

You will need a special "11" wrench for brake pipes, a "13" wrench, a flat blade screwdriver. 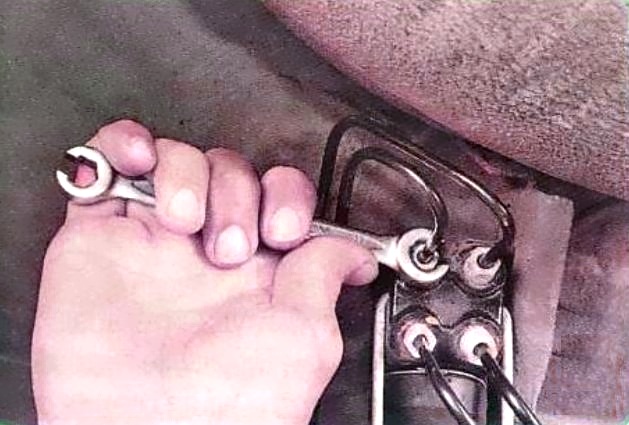 Remove the four-pipe adjuster nuts and move the piping aside

Cover the openings in the body 1 of the regulator and the pipelines in any way possible to prevent leakage of brake fluid. 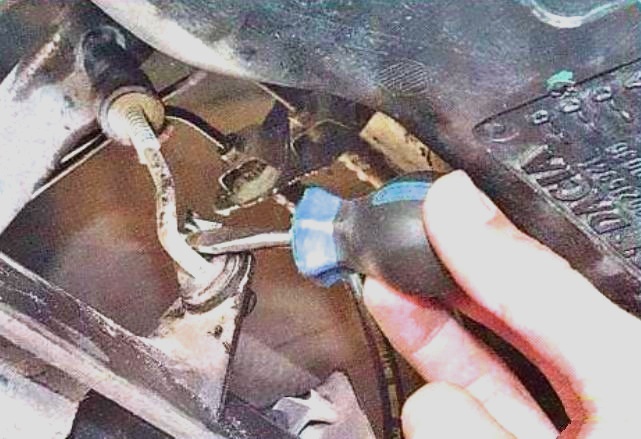 Prying off with a screwdriver, unfasten the lock of the regulator load rod and remove the load rod, leading its ends out of the holes in the bracket on the rear suspension beam and in the rear brake pressure regulator lever. 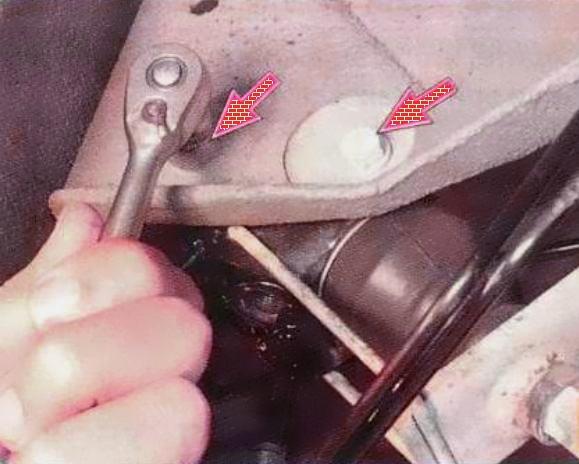 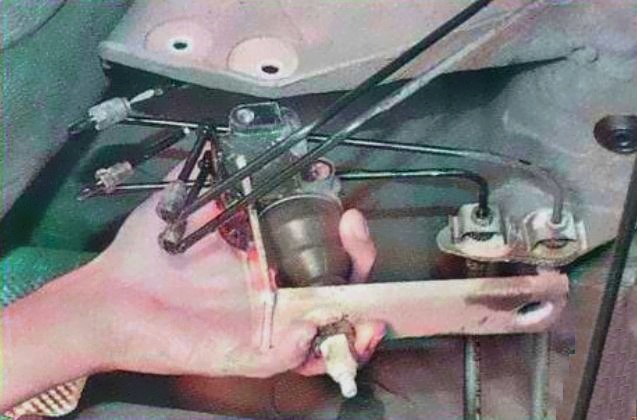 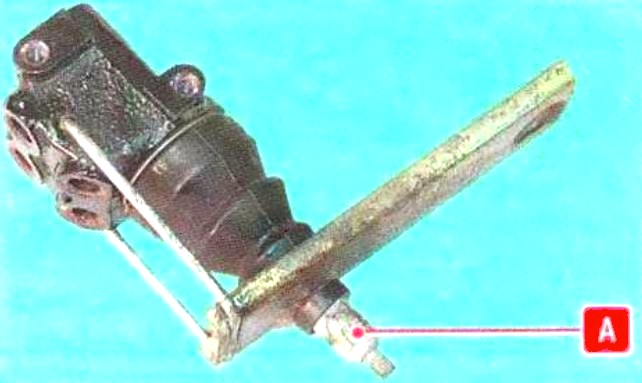 The rear wheels should be blocked by it with a significant delay relative to the front ones.

If the rear wheels lock before (or at the same time as) the front wheels or brake marks from the rear wheels of different lengths, the pressure regulator needs to be adjusted.

The force in the hydraulic drive of the rear brakes is changed by the adjusting nut a on the regulator lever.

However, it is necessary to control the pressure in the hydraulic circuits with special devices, which is possible only in a car service.

In addition, the brake force regulator in the rear brake hydraulic drive is a device that directly affects traffic safety.

Adjusting it by eye can lead to dire consequences. Therefore, in case of malfunction, regulate ora be sure to contact the service.