When the engine is "starved" of oil, the emergency oil pressure lamp starts to burn. 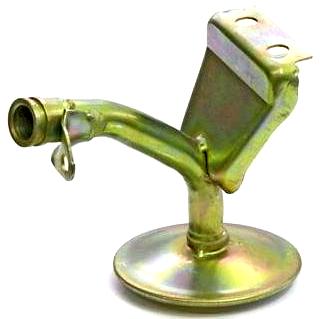 General view of the oil receiver in Figure 1 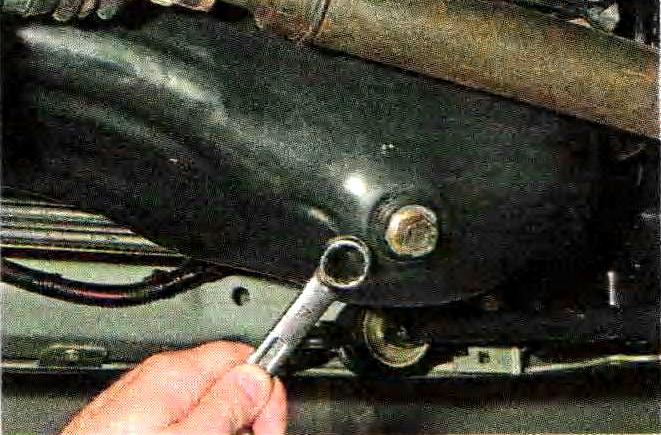 Drain the oil from the crankcase.

To do this, loosen the drain plug with a ring wrench or a 17 head.

We substitute a wide container for used oil with a volume of at least 4 liters under the hole and, having unscrewed the plug manually, drain the oil. 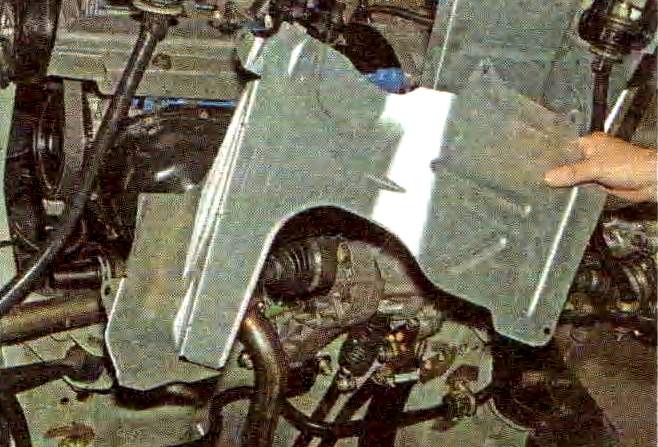 Remove the right mudguard of the power unit

Remove the bottom cover of the clutch housing. 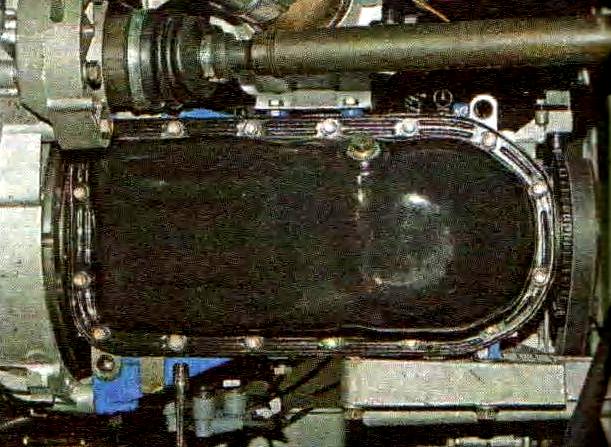 With a head of 10, we unscrew 16 bolts securing the oil pan 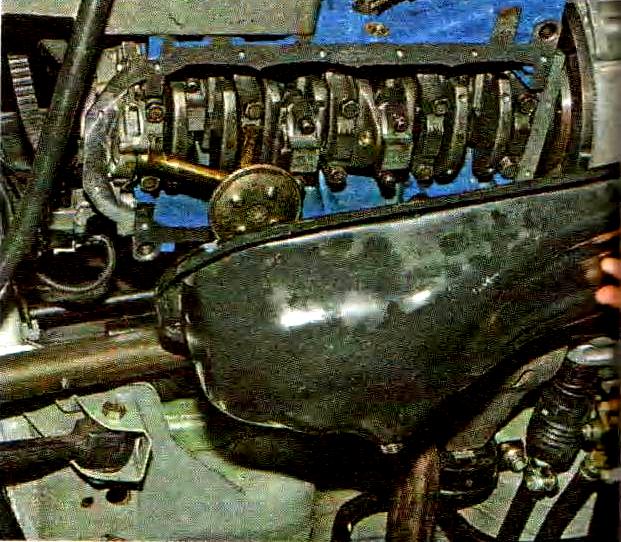 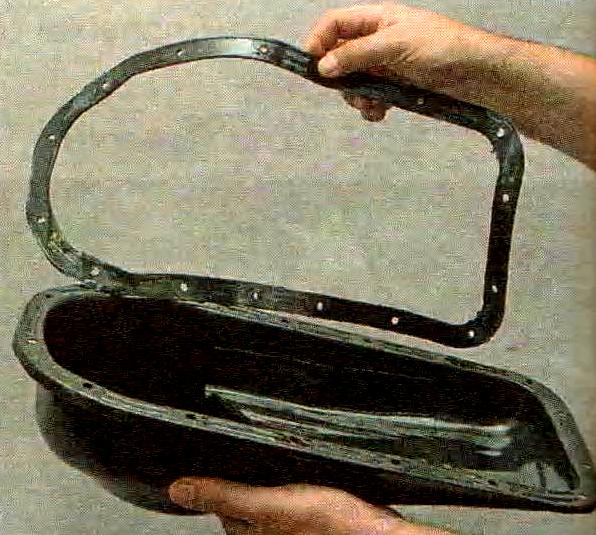 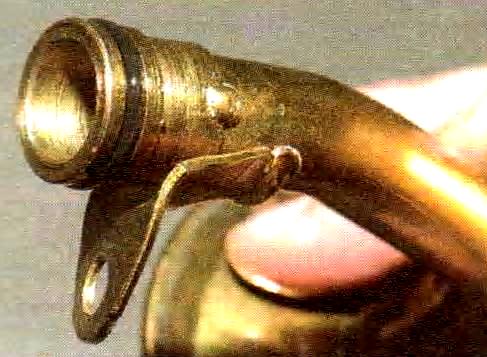 If the ring is cracked or has lost its elasticity, it must be replaced.

Before installing the oil receiver, we clean its mesh, rinse it with a solvent and blow it with compressed air.

We clean the mating surfaces of the cylinder block, oil pump housing, crankshaft rear oil seal holder and oil pan from the remnants of the old gasket, sealant and oil.

We apply a thin layer of sealant at the junction of the oil pump housing and the crankshaft rear oil seal holder with the cylinder block.

Install the oil pan with a new gasket in reverse order.