The design of the passive safety system Renault Megan 2

Airbags do not replace seat belts.

Moreover, the driver and front passenger must always wear their seat belts when the car is moving, as in the event of a traffic accident, the deployed airbag itself can cause serious injury to a person who is not wearing a seat belt.

Passengers in the rear seat must be fastened with seat belts.

In an accident, an unbelted passenger in the rear seat can cause injury and serious injury to all passengers in the vehicle.

Do not install or place objects on the front panel in front of the passenger above the glove box in the vehicle.

They can move violently and cause injury if the passenger airbag deploys.

The deployment of airbags can be accompanied by a loud noise and the spread of fine dust throughout the cabin.

This is normal as non-working airbags are packed in this powder.

Dust generated during the opening of the pillows can cause skin or eye irritation, and increase the asthmatic reaction of some people.

After an accident involving the deployment of airbags, always wash all exposed skin thoroughly with warm water and toilet soap.

The SRS airbag system is designed to deploy only when the force of the frontal impact is large enough and its direction is not more than 30 ° with the longitudinal axis of the vehicle.

In addition, it is a single-use system.

The front airbags are not designed to deploy in the event of a side impact, rear impact or rollover.

Children under the age of 12 must always be transported using a special child restraint.

The SRS includes the following elements: 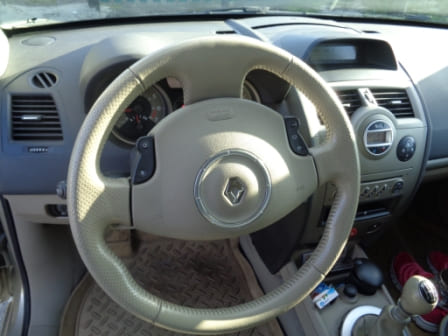 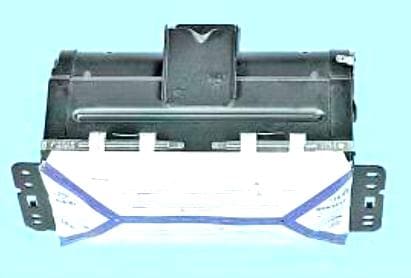 Different from the driver's airbag in shape and volume.

The location of the airbags is marked with the inscription "SRS AIRBAG"; 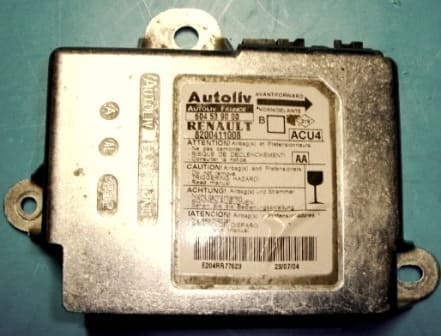 Micromechanical sensors are built into the electronic control unit that measure the longitudinal and lateral acceleration of the car in a collision.

The electronic control unit evaluates the impact force by comparing the values ​​it receives from the front impact sensors, side impact sensors and internal electronic sensors with a set value.

If the deceleration signal due to a frontal or side impact exceeds a predetermined value, the electronic control unit initiates the activation of the belt pretensioners her safety and the deployment of appropriate airbags.

If the vehicle's battery is broken during the crash, the voltage holding circuit in the ECU will still be able to activate the airbags for some time after the impact; 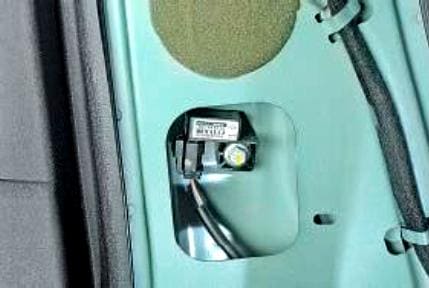 Side impact sensors are located in the cavity of the vehicle's B-pillar.

According to the signals from the sensors, the electronic control unit activates the airbags and pretensioners of the seat belts; 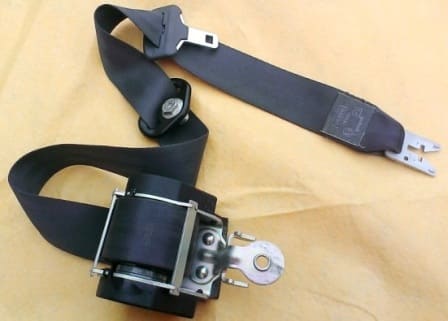 When a certain force is hit, the electronic control unit, having received signals from the impact sensors, increases the belt tension before activating the airbags, issuing a command to the pyrotechnic elements of the pretensioners.

The latter provide a timely response to the emergency deceleration of the car, pulling the driver and front passenger to the seatbacks, exclude their further movement forward by inertia and injury from the deployed airbag;

The seat belt pretensioner mechanism always deploys before the airbag. 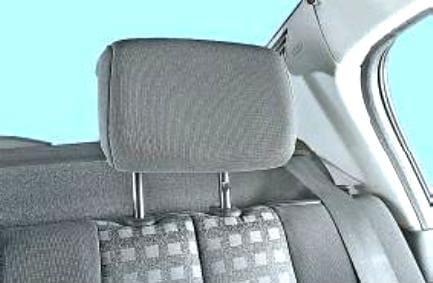 Head restraints prevent occupants from getting hurt in the neck in the event of a severe rear impact or airbag deployment.

The front seat head restraints are made using a special technology that further reduces the risk of neck and spine injuries in a rear impact.

The front and rear seat headrests can be adjusted in height by pressing the lock and moving up or down to the desired height;

The optimal position of the head restraint is when its upper edge is flush with the top of the head. 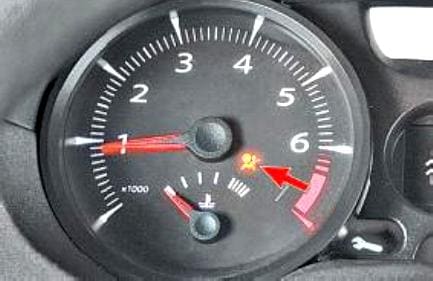 The warning light comes on for a few seconds when the ignition is turned on and then goes off.

If the warning light does not go out or comes on while driving, there is a problem with the SRS system.

If the signaling device lights up, contact the car service immediately.

In addition to the possible failure of the airbag in an emergency, it can unexpectedly deploy while driving, leading to serious consequences.

Removing and installing airbags is discussed in the article "Removing Renault airbags Megan 2".

Disconnect the negative terminal from the battery.

After disconnecting the battery, you need to wait at least a minute, only after that disconnect the wiring harness block from the SRS sensor unit and security system elements.

Removing the lining of the floor tunnel 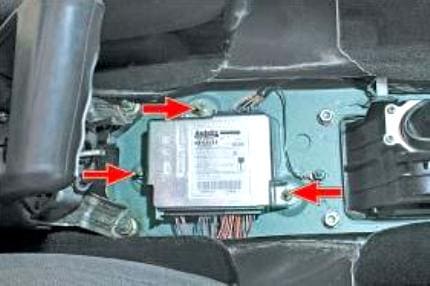 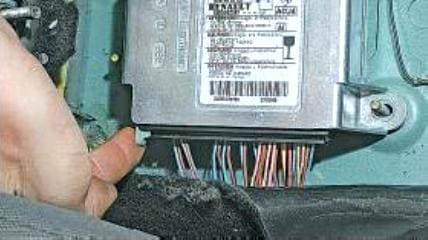 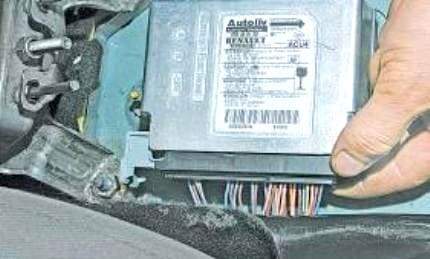 Disconnect another block from the control unit 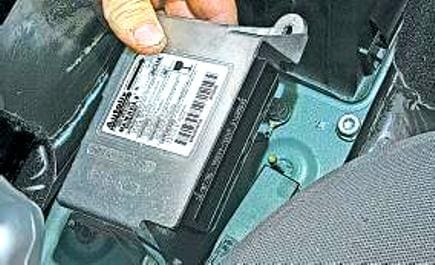 Remove the electronic control unit for the passive safety system. 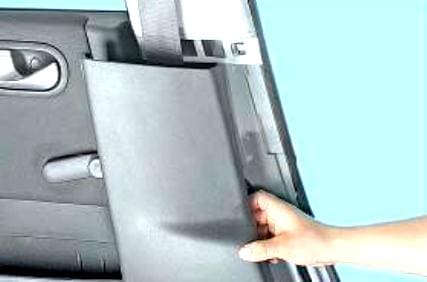 Remove the lower trim of the central pillar 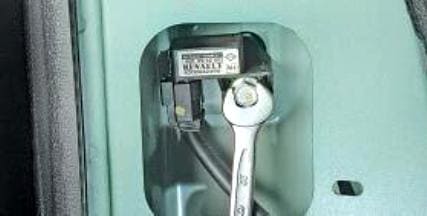 We take out the sensor for the length of the wires.

We press the pad lock and disconnect it from the side impact sensor.

Install all parts in reverse order.