Repair of the fuel module of the car Gazelle

The pump is usually changed when extraneous noise appears in the pump area, as well as in case of failures and a decrease in engine power

You must first check the pressure in the fuel supply system in the following order:

If the pressure is less than 300 kPa (3 kgf/cm2), remove the pump and wash the coarse fuel filter mesh;

1. We reduce the fuel pressure in the fuel supply system.

To do this, remove the fuel pump fuse from the fuse box.

We start the engine and let it run until the fuel is completely exhausted from the fuel line. After that, the engine will stall. 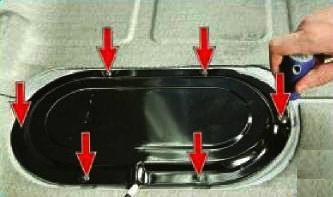 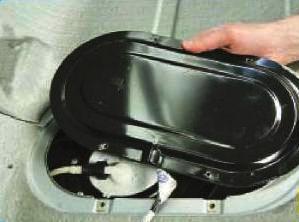 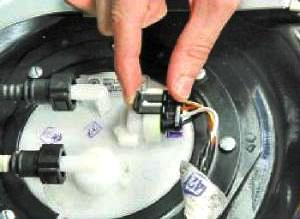 Press out the latch 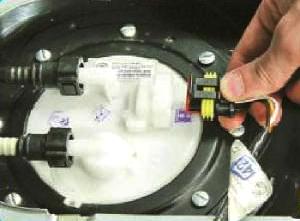 Disconnect the wiring harness block from the fuel pump module 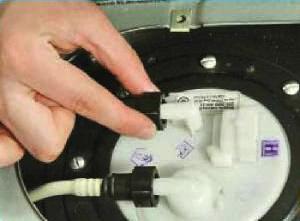 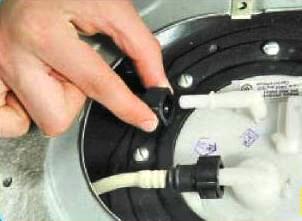 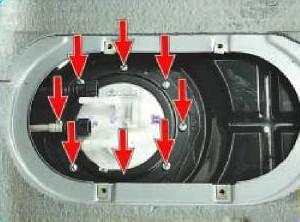 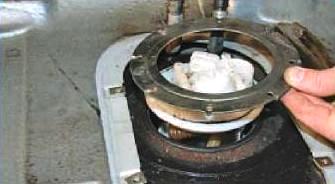 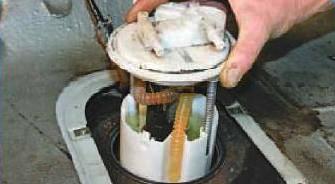 Raise the module by tilting it to the side, remove it by pulling the float of the fuel level sensor out of the hole in the fuel tank, and drain the fuel from it into a pre-cooked dish. 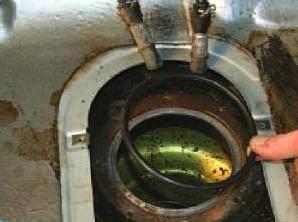 Remove the rubber sealing ring from the tank flange.

A severely reduced, hardened or torn ring should be replaced 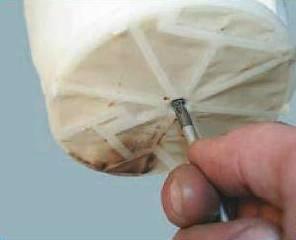 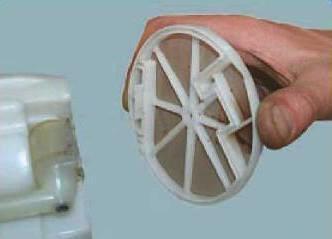 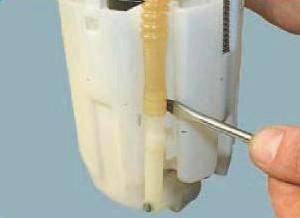 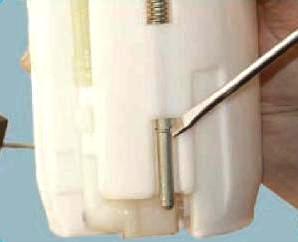 Overcoming the force of the spring, slightly move the module case up along the guides and prying with a screwdriver, remove the retaining ring from one of the guides.

After that, the module housing can be slightly moved down from the bracket. 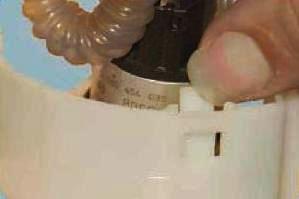 Press out the plastic retainers 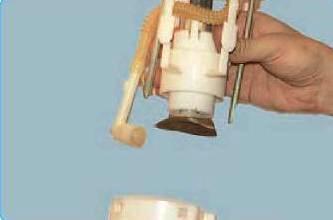 Remove the module case from the bracket guides 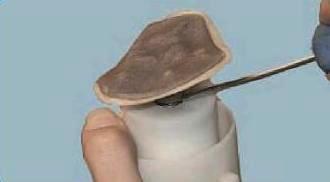 To replace the fuel filter, pry off the base with a pointed tool 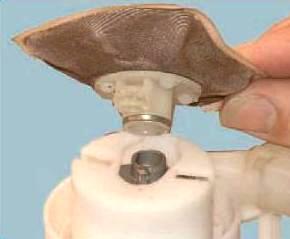 Remove the filter from the pump housing, overcoming the resistance of the spring lock washer 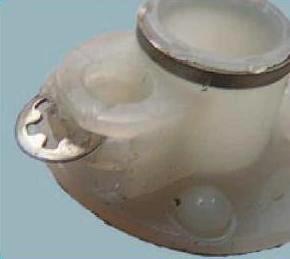 Before installing the filter, remove the lock washer 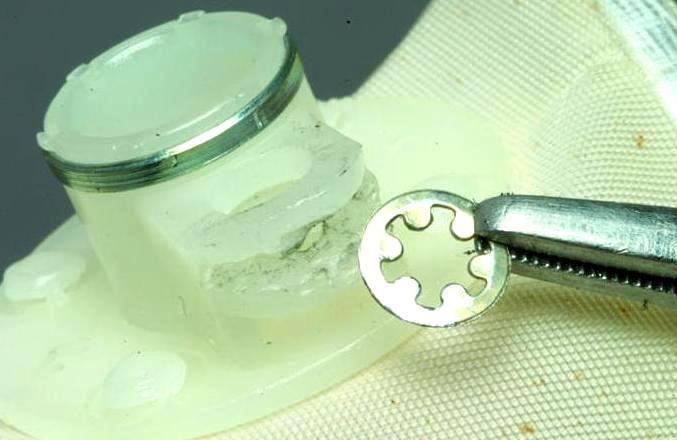 Install the filter in reverse order

Install the module in the reverse order of removal. 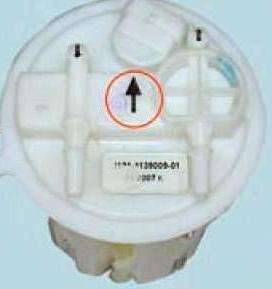 When installing the fuel module into the fuel tank, the installation arrow on the module bracket must point towards the front of the vehicle.

When connecting fuel lines, be guided by the arrows on the fittings showing the direction of fuel supply.